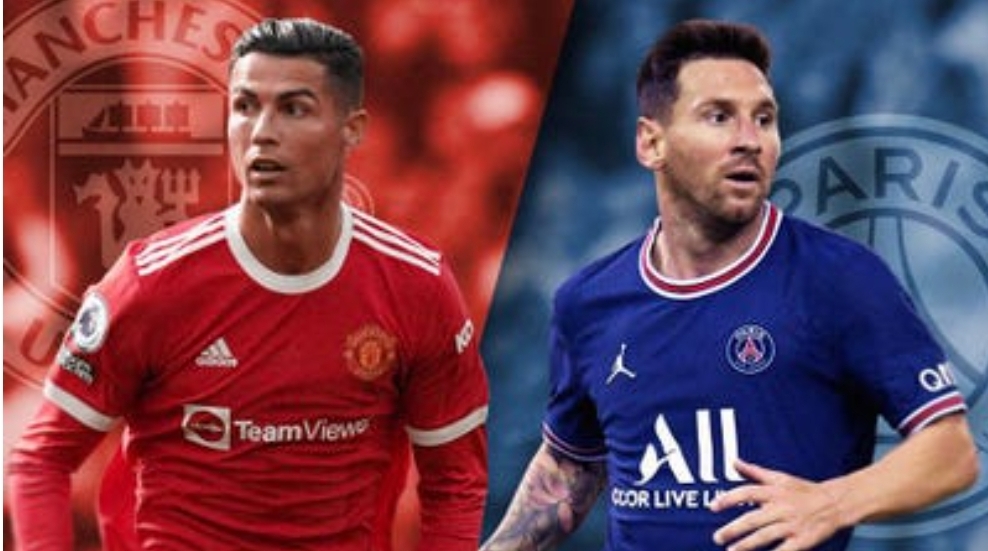 In this edition of SportsBusiness, we take a look at the recently published top earners list in world football by America-based business magazine, Forbes.

According to Forbes, Manchester United forward, Cristiano Ronaldo has become the highest-paid footballer in the world, switching places with rival Lionel Messi, who now sits in second place.

Ronaldo’s rejoining of the Red Devils after exiting Juventus, helped him overtake Messi, who had also just departed Barcelona to join Paris Saint-Germain.

In this new 2021/22 campaign, Ronaldo, according to the report, will earn almost €107 million gross, including a salary of close to €60 million.

The Portuguese will earn more than €40 million from sponsorships and partnerships with brands including Nike, Herbalife and the CR7 brand, which includes perfumes, clothing ranges, hotels and gyms.

Only three athletes in the world have more commercial earnings.

Messi, who is now second highest-paid footballer following his move to Paris, will earn around €94 million gross, with a salary of €64 million, but with lower commercial earnings.

The Argentine is sponsored by brands including Adidas, Pepsi and Budweiser.

The next two highest paid footballers in the globe are PSG forwards, Neymar and Kylian Mbappe.

While Brazilian Neymar earns €81 million, despite having the same salary as Messi, Mbappé sits in fourth place, earning approximately €37 million.

The Frenchman’s salary with the Ligue 1 side is around €24 million.

Spanish midfielder Andrés Iniesta is also in the top 10 and is the only player from a non-European team to make the list.

Paul Pogba, who, like his compatriot Mbappé, is in the final year of his contract at Manchester United, earns €29 million gross per year.

The list is completed by two Real Madrid players: Gareth Bale on €27.3 million and Eden Hazard on €24.7 million, who earns the same salary as the Welsh forward, but whose commercial income is half that of Bale’s.