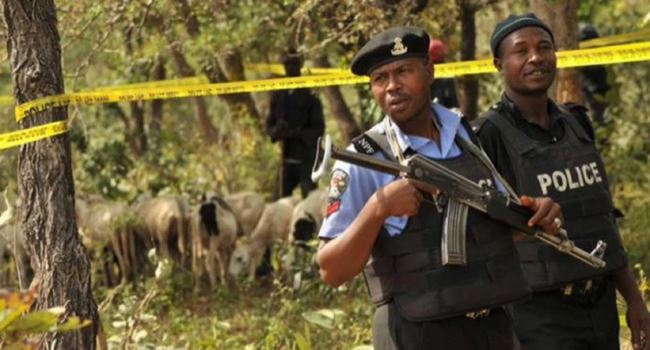 Seven people including farmers, have been reportedly killed by armed gunmen suspected to be herdsmen at Ugboke, Oshodi, Okokodo, Ariyan and Yoruba Camp in Ovia North-East local government area of the state.

The attacks were said to have taken place on Wednesday night.

Confirming the invasion of the herdsmen in the communities in a statement on Thursday, the state Police Public Relations Officer (PPRO), Chidi Nwabuzor, said all efforts were being made to arrest the perpetrators of the dastardly act and bring them to justice.

“The DPO and his operatives visited the crime site and evacuated the bodies while moves are on to ensure that the place is calm and lives return to normalcy.”

According to a resident of the Ugboke community, Janet Ighodaro, the residents were caught unawares by the blood-thirsty herdsmen.

“The suspected herdsmen took over the popular Yoruba camp located in Ovia North-East as a base to launch attack into various communities in our state.

“Four of the victims were returning from their farms when they were shot and killed on the spot.

“I was lucky to escape and I am currently in Benin where I am putting up with family members.”

She lamented that the gruesome attack on the camps and communities was reported to the police, adding that security presence in the locality was zero.

Ighodaro stressed that the policemen, who came to the area on Thursday after the dastardly act, only stopped at Okokhua community and refused to go further to track down the suspects.