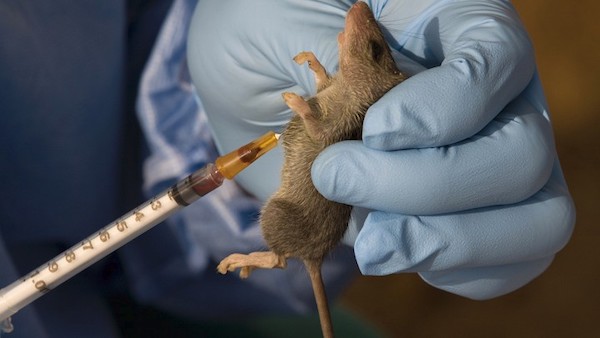 The Taraba State government has confirmed that seven local government areas in the state have been affected by the outbreak of Lassa fever which is spreading across Nigeria.

This was revealed by the State Commissioner for Health, Dr. Innocent Vakkai who identified the affected LGAs as Takum, Donga, Ibi, Gassol, Jalingo, Ardo Kola and Bali as the affected areas.

Dr. Innocent Vakkai who noted that much on Thursday during a one-day sensitization programme organised by the state directorate of the National Youth Service Corps in the state capital of Jalingo, urged residents to maintain high level of hygiene and cleanliness to avoid the infection.

READ ALSO: Everything you need to know about Lassa Fever

He said; “There have been 25 cases of the deadly disease reported already in the state out of which six were confirmed and four other deaths recorded in the state since the outbreak of the disease.

The development comes after the Adamawa State Government said on Tuesday that a pregnant woman died from of Lassa fever infection in the state.

The state Commissioner for Health, Prof. Abdullahi Isa, who disclosed this at a press briefing in Yola on Tuesday, said the deceased was one of the four suspected cases in the state.

He told journalists that three others had tested negative to the fever and had been discharged from the hospital.

The commissioner said the deceased who had been registered as index case in the state suffered a stillbirth.