Taraba varsity VC wants his staff to have guns to protect themselves against kidnappers, gunmen | Ripples Nigeria 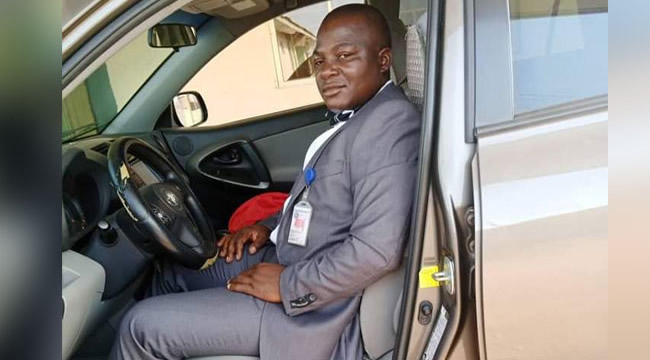 Some suspected gunmen have released a lecturer of the Taraba State University, Umar Buba, after spending four nights in their captivity.

Ripples Nigeria had reported that Buba was abducted on Sunday from the staff quarters of the university.

However, it was not disclosed whether a ransom was paid in order to secure his release, according to a family member who spoke to the press.

Due to the high incidence of abductions across various Taraba communities, the Vice-Chancellor of the institution, Professor Vincent Ado-Tenebe on Sunday vowed to apply for licensed guns for his staff to ensure their protection.

He also revealed that the armed men fired gunshots sporadically to displace the security officials attached to the staff quarters before going away with the lecturer.

“Despite the heavy presence of military and civil security operatives mounting surveillance around the school premises Buba was still kidnapped, the Vice-Chancellor noted.

Related Topics:gunmengunskidnappersStaffTaraba varsity VC
Up Next