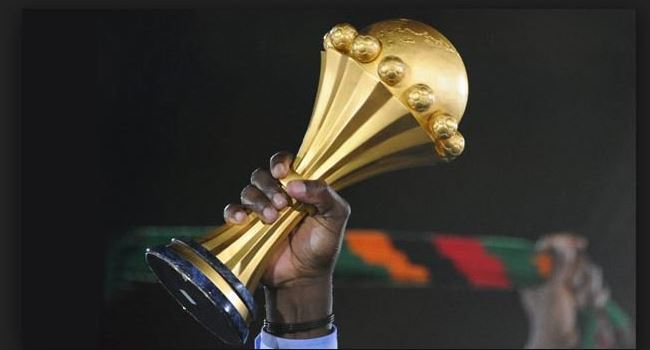 The Super Eagles of Nigeria will be hoping to continue their unbeaten run in the 2021 Africa Cup of Nations (AFCON) race when the finals begin.

The tournament, which was initially billed to hold this year, was postponed to January 2022 but still to be hosted by Cameroon.

The Eagles went through the qualifiers for the tournament without tasting defeat, clinching four victories and two draws to top the group with 14 points.

Gernot Rohr’s men will be discovering their group stage opponents on June 25, 2021 when the draw will be made by the Confederation of African Football (CAF) according to reports.

The AFCON finals will be competed by 24 teams and staged in Cameroon cities between January 9 and February 6, 2022.

So far, 23 teams have qualified for the tournament, with one slot still up for grabs between Sierra Leone and Benin Republic. The deciding match will be played in June.