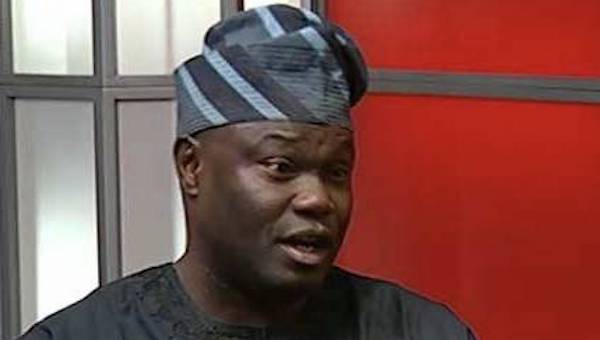 The Academic Staff Union of Universities, University of Lagos chapter, has condemned the purported removal of the institution’s Vice-Chancellor, Prof. Toyin Ogundipe.

The UNILAG Governing Council had on Wednesday announced the removal of the vice-chancellor for alleged financial impropriety and gross misconduct.

Ogundipe was reportedly removed at the council’s meeting held at the headquarters of the National Universities Commission (NUC), Abuja, and presided over by the institution’s Pro-Chancellor, Dr. Wale Babalakin.

However, the embattled vice-chancellor has dismissed his purported removal as untrue and a figment of the imagination of those behind the plot.

In a statement issued on Wednesday evening, the chairman of ASUU, UNILAG chapter, Dr. Dele Ashiru, alleged that the pro-chancellor was behind the plot.

He said: “His removal is illegal and uncalled for. Our union condemns in the strongest term the purported removal. It is the machination of the pro-chancellor to destabilise this university.

“We reaffirm our confidence in the leadership of Prof. Toyin Ogindipe as vice-chancellor of the university.”