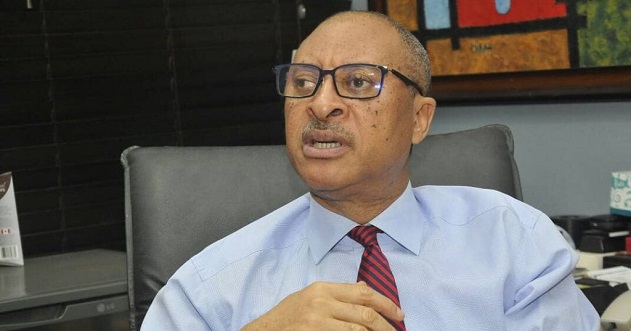 The recent endorsement of the All Progressives Congress (APC) presidential candidate, Bola Ahmed Tinubu, by Pa Reuben Fasoranti, the former leader of Pan-Yoruba socio-political group, Afenifere, has generated heated discussions in the polity.

This was as a chieftain of the Labour Party, Prof Pat Utomi, re-echoed the position of the acting leader of the group, Pa Ayo Adebanjo, on Peter Obi as being wholly driven by fundamental principles of fairness and moral compass.

Fasoranti had in an interview on Tuesday said the Yoruba group would support the former Lagos State governor in 2023 general elections.

This contradicts the earlier position made by the current leadership of the group on the former Anambra State Governor based on the principles of rotational politics and fairness to the South-Eastern region of the country.

READ ALSO:I doubt if there’ll be a Nigeria in 2027 —Prof Utomi

Utomi, who was a guest in a Channels Television Programme on Tuesday night, backed Adebanjo on his insistence on Obi for president next year.

The political economist dismissed the furore generated by the Sunday’s meeting between the APC national leader and Pa Fasoranti in Akure, Ondo State, as inconsequential.

He noted that it was high time Nigeria moved away from politics of selfishness which had kept it in doldrums for decades.

He said: “The part of Nigeria that must exude principle-based politics is the South West. The fact is his position is driven purely by principles and was taken long before Peter Obi showed up. And the fact that a candidate goes to Pa Fasoranti for blessing is normal.

“The leaders of the South-East, South-South, North Central and Afenifere had a meeting hosted by Adebanjo at the request of Pa Edwin Clark. At the meeting a principle-centred position was taken based on the fundamental principles of decency, fairness and certain moral compass. I’m not familiar with the internal dynamics of Afenifere. Those things are generated by people who are bent on destroying Nigeria.

“What is at stake is that our country is dying and the young people of Nigeria want to disrupt the system that leads to capture in which politicians obsess with the love of self, take the common good and make theirs.”