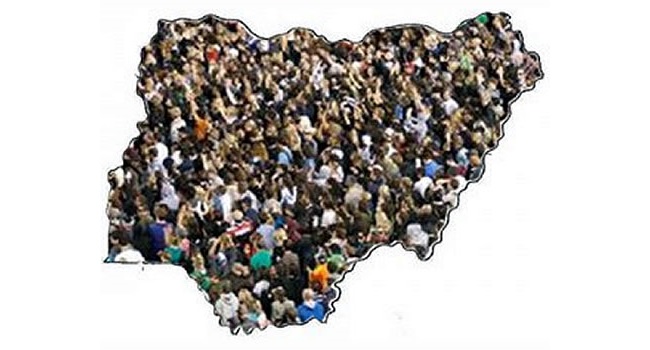 The Agbajowo Advocacy for Yoruba People’s Rights, a pan-Yoruba socio/cultural organisation, has criticised calls for secession by some sections in the country.

This was contained in a communiqué issued by the group on Monday, April 12 and jointly signed by its National President and the Director of Media and Publicity, Otunba Muyideen Olamoyegun and Oluwasola Ibukun, respectively, who warned that division of the country would complicate issues.

Rather, the group advocated the need for continued unity amongst people of Yoruba extraction and Nigerians generally.

Nigerians must not be distracted by the call by some elders among the Yoruba race for the breakaway, the communiqué stated.

It also pointed out that there was no time the generality of Yoruba leaders met and discussed anything about breaking away from the current Federal Republic of Nigeria.

It said it was better to insist on the need to restructure the country in all its ramifications instead of disintegration.

“To be sincere with ourselves, the current clamouring for secession will not yield any positive result.

“What the country needs to do at this time is to agitate for restructuring, tackle the current rise in crimes, the rise in prices of food commodities, unemployment among youths and the epileptic power supply in the country, among many others.”

Related Topics:secessionYoruba group
Up Next

Nigeria imports N30bn worth of fish in three months

Suspected ritualist on the run after killing food vendor