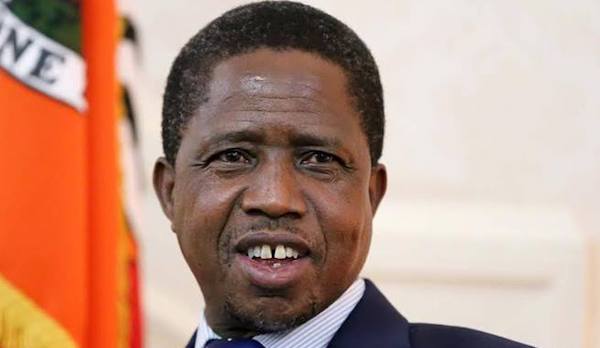 In a statement issued by State House on Tuesday, the President sacked the permanent secretary in the Ministry of Health, Ms. Mulalelo Kakulubelwa, and her Local Government counterpart, Edward Chomba.

Lungu also promoted directors from different ministries to fill the gaps created by the sack of the officials.

The Director in the Ministry of Youth, Sport, and Child Development, John Phiri, has been promoted to the permanent secretary in the same ministry.

READ ALSO: Zambian president warns of chaos if he is prevented from re-election

Emmanuel Ngulube, from the private sector, has been appointed Permanent Secretary (Administration) in the Ministry of Health.

Mathew Ngulube, who was Executive Director of the National Council for Construction, has been appointed as Permanent Secretary in the Ministry of Local Government.

The President sworn-in the new permanent secretaries on Tuesday.

Buhari returns to Abuja after four-day visit to Katsina