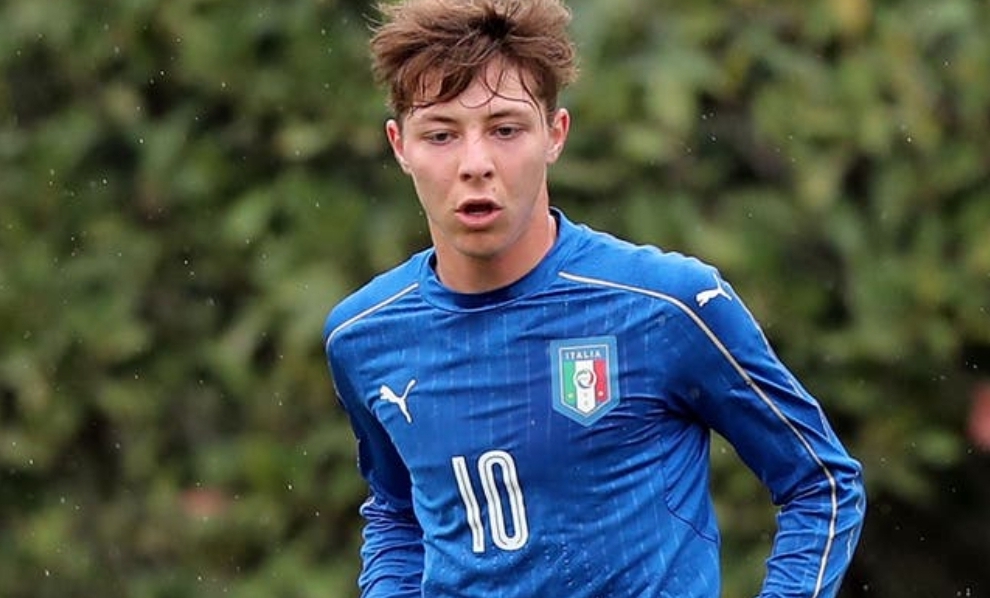 It was with shock that the world of football has received the news of the death of 19-year-old Lazio midfielder, Daniel Guerini.

Guerini died following a car accident in Rome, and his death was confirmed by the Italian club in a tweet.

Lazio said they are “shocked by pain” after the death of youth-team midfielder, and would “gather around the family” at this time.

According to reports in Italy, Guerini, who represented Italy at under-15 and under-16 level, was killed in a car crash in Rome on Wednesday night.

Guerini was in Lazio’s under-19 side, and also previously played for Torino, Fiorentina and SPAL at youth level.

Torino, Fiorentina, AS Roma and several other Serie A clubs have said they were deeply saddened by the death.

A young talent, a dream interrupted too early.
Rest in peace Daniel 🙏 pic.twitter.com/tS2DiSNsLo

Daniel Guerini, who signed with our primavera on january 12th coming over from Torino died in a car accident tonight. He was 19y old.
RIP Daniel 💙🦅 #Lazio #Guerini pic.twitter.com/vfAE0BkBIE

We are shocked and saddened to learn of the sudden death of Lazio youngster Daniel Guerini, a member of the Fiorentina youth academy in 2018/19 and 2019/20.
The thoughts of President Commisso and everyone at the club are with the Guerini family at this extremely difficult time. pic.twitter.com/8EuhC7HoQT

Our thoughts & prayers are going out to the family of Daniel Guerini who played for Lazio’s primavera. He passed away after being in a car accident in Rome.

He was only 19 years old. 🙏💔 pic.twitter.com/bRkXFltVNw

Deeply affected by this tragedy, we mourn the premature loss of Daniel Guerini. Our thoughts are with his family, his loved ones and the whole @OfficialSSLazio. pic.twitter.com/TbwPgdKS7W