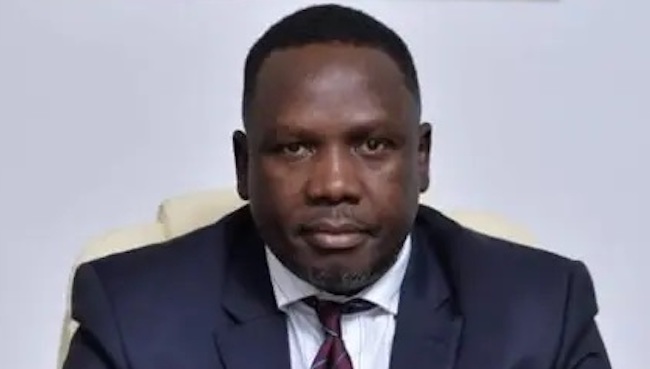 The spokesman for the Atiku Abubakar presidential campaign council, Daniel Bwala, claimed on Saturday Vice President Yemi Osibanjo, and the Secretary to the Government of the Federation, Babachir Lawal, opted out of the All Progressives Congress (APC) presidential campaign council to protest the party’s decision adoption of a Muslim-Muslim ticket.

The party unveiled a list of 422 members of its 2023 campaign organisation on Saturday with the Vice President, Mustapha, former Speaker of the House of Representatives, Yakubu Dogara, former SGF, Babachir Lawal, and a former Minister of Communication, Adebayo Shittu, a key ally of Tinubu, missing from the list.

The omission of Dogara and Lawal was not surprising as the duo have launched several campaigns against the APC over the same faith ticket.

The Minister of State for Labour and Employment, Festus Keyamo, who is also the spokesman of the organisation, said in a statement in Abuja that President Muhammadu Buhari asked the party to leave out Osinbajo and Mustapha from the council to enable the two men to concentrate on governance.

However, in a series of tweets on his Twitter handle, Bwala commended Osinbajo and Mustapha for rejecting appointment into the APC campaign council over the Muslim-Muslim ticket.

“We salute the courage of Prof. Osinbajo and Boss Mustapha for rejecting the MM ticket by asking to be left out of the campaign council of APC. Say no to religious politics. Nigerians would decide at the polls.”