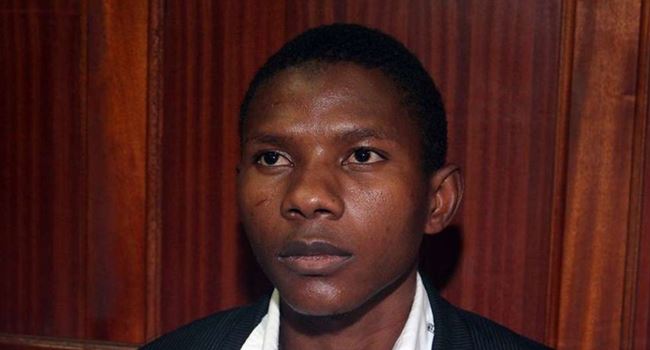 Prison authorities in Kenya have confirmed that a Tanzanian man convicted of involvement in the 2015 attack on a Kenyan university that left 148 people dead has killed himself in prison.

Kenya’s Standard newspaper reports that the convict Rashid Charles Mberesero had mental health problems in prison and was seeing a psychiatrist before he decided to take his own life.

The Daily Nation said on Sunday that Mberesero hanged himself inside his cell using a piece of a blanket.

Recall that four attackers were shot by security forces at Garissa University during the attack in 2015, but Rashid Charles Mberesero, and two others, were convicted last year of conspiracy to commit a terrorist attack and of belonging to the Somalia-based militant group al-Shabab.

The 2015 attack led to huge outpouring of grief in Kenya with people holding candle-lit vigils for the victims.