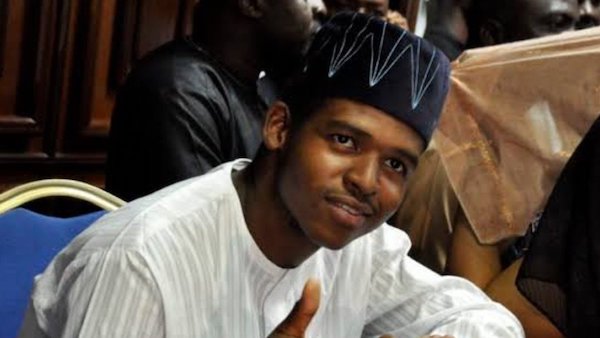 A member of the House of Representatives, Sani Umar Dan Galadima, representing the Kaura-Namoda Federal Constituency of Zamfara State, has been asked by a Federal High Court in Abuja to produce the son of Abdulrasheed Maina, Faisal, who has jumped bail.

Dan Galadima is said to be the surety who represented Faisal during signing of a N60m bond.

The Judge, Justice Okon Abang, in his ruling on Wednesday, gave Dan Galadima till December 4, 2020 to either produce Faisal before the court, forfeit the sum of N60m pledged during Faisal’s bail or get sent to prison.

Faisal, is being prosecuted by the Economic and Financial Crimes Commission (EFCC) on a three-count charge of money laundering and false declaration of assets,