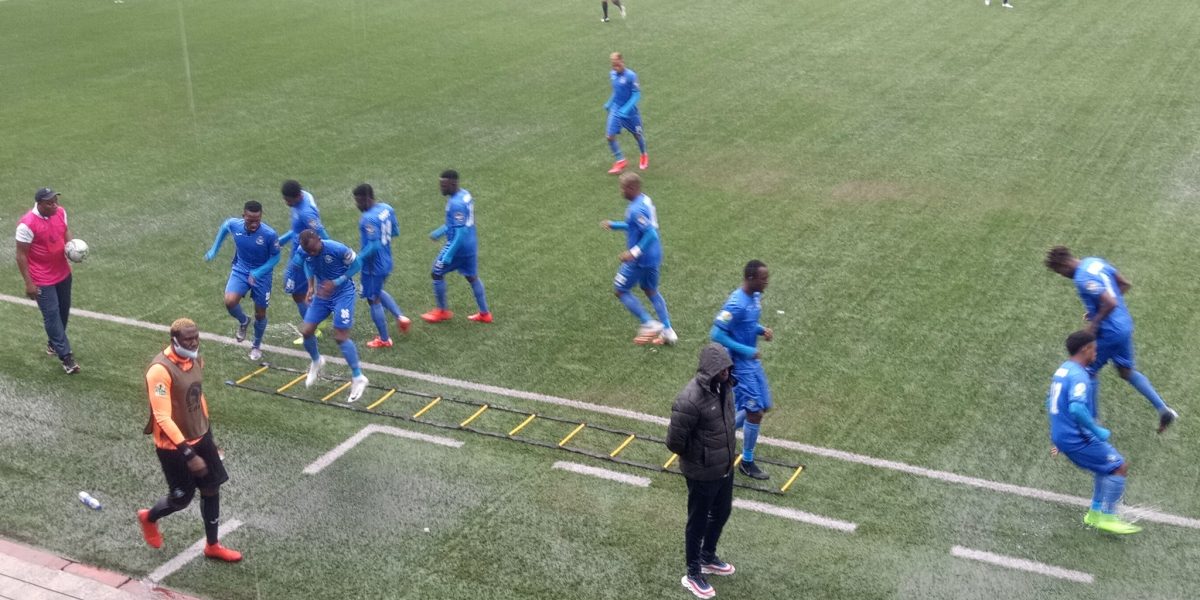 Enyimba have advanced to the group stage of the CAF Confederation Cup after beating Rivers United in the playoffs on Sunday.

The People’s Elephants, who won the first leg of the tie 1-0 last week, were beaten 1-0 by the Portharcourt club, forcing the tie to go into penalties.

It was Fortune Ominiwari’s 42nd-minute strike at the Adokiye Amiesimaka Stadium, that leveled both sides.

In the shootout, Enyimba went on to defeat Rivers United 5-4 and zoomed into the group stage of the continental second-tier competition.

Kunle Odunlami and Isreal Emmanuel missed their kicks for Rivers.