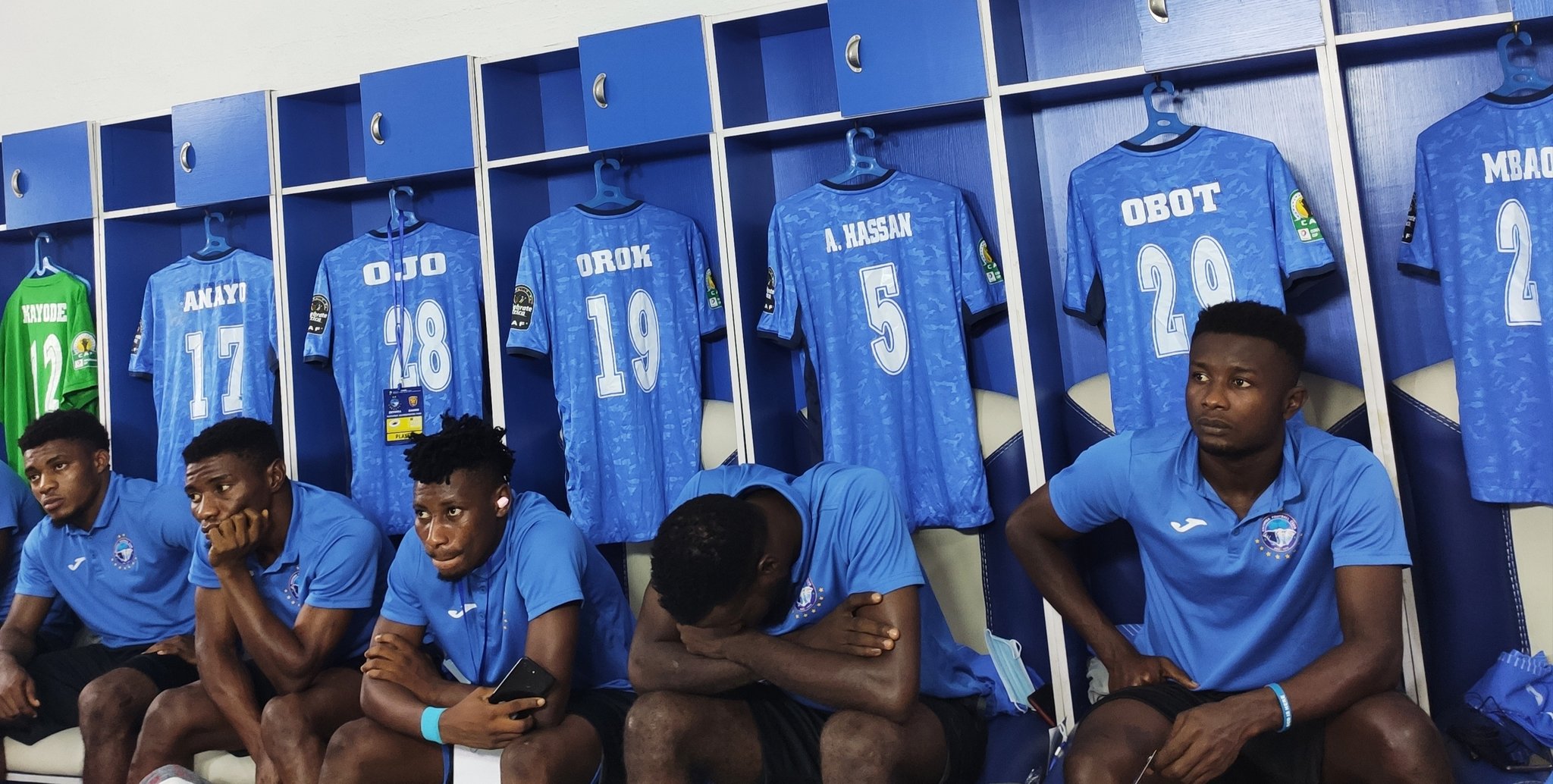 Nigerian clubs, Enyimba International and Rivers United both advanced to the next round of continental competitions after victories in the preliminary round.

Enyimba zoomed into the next round of the CAF Champions League while Rivers United made it through in the second-tier Confederation Cup.

Enyimba qualified for the next round after securing a 2-1 aggregate victory over Rahimo FC of Burkinafaso.

The People’s Elephants won the first leg 1-0 at the August 4 Stadium, Ouagadougou last Sunday before holding their opponents to a 1-1 draw at their Aba home today.

Entimba went ahead in the 60th minute when Austine Oladapo opened the scoring before Pape Ware equalised for Rahimo 15 minutes from time, as the hosts held on despite a late Imoh Obot red card.

Rivers United on their part, won over Futuro Kings of Equatorial Guinea, leveling the aggregate scoreline to 3-3, having also lost 2-1 in the first leg.

Godwin Aguda and Kehinde Adedipe scored for Rivers United in the first half, while Asu Pedro pulled a goal back for Futuro Kings in the 52nd minute.

The Nigerian side then scraped through to the next round after a 2-0 penalty shoot out win against their vositors at the Adokiye Amiesimaka Stadium in Port Harcourt.