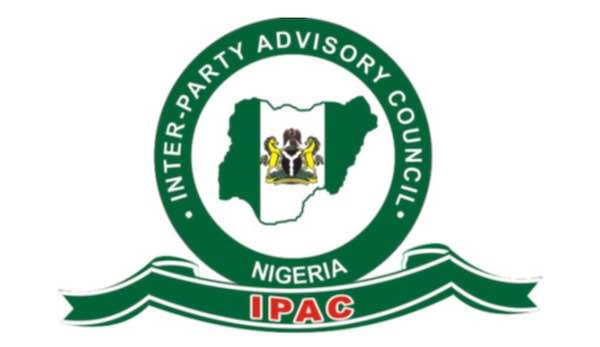 The Inter Party Advisory Council (IPAC) has rejected the postponement of the local council election in Yobe State.

The state Independent Electoral Commission on Friday announced the postponement of the election from December 5 to February next year.

The Chairman of the commission, Dr. Mamman Mohammed, who announced the postponement of the election at a press briefing in Damaturu, cited the recent surge in COVID 19 cases in the state as the reason behind the decision.

He said: “On September 4, 2020. I released the schedule of activities for the local council elections fixed for December 5, 2020.

“On that day, I stated our preparedness to conduct the elections in substantial compliance with the COVID -19 protocols and guidelines as prescribed by WHO

“Regrettably, our state recently recorded a slight resurgence of the COVID-19 with the two cases confirmed.”

However, in its reaction to the development, the IPAC Chairman in Yobe, Umar Mohammed Kukuri, told journalists in Damaturu on Friday that the commission’s decision to postpone the election did not have the blessing of his members.

He promised to come up with the council’s decision after the meeting of the state’s executive committee on the matter.

Kakuri said: “At the moment, I cannot give you a definite answer on the decision of IPAC on the shifting of the election till next year by the State Independent Electoral Committee.

“We can’t say we are comfortable with the decision until we meet as executive, inform our members and take a decision on the matter to communicate to you people and the public.”