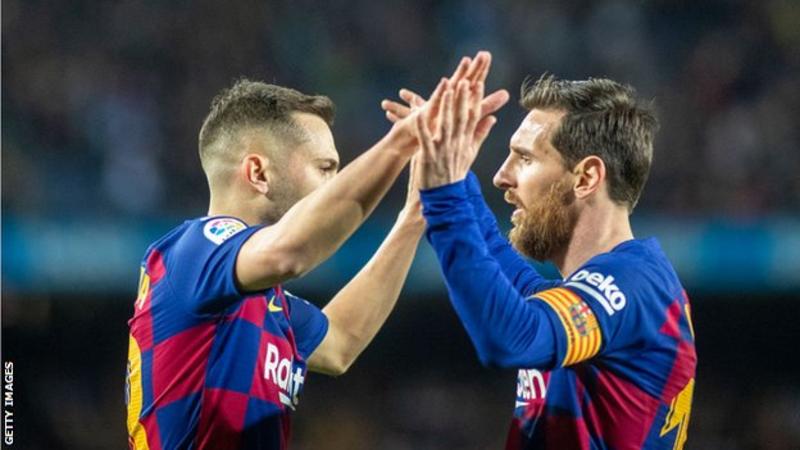 La Liga is set to resume on June 11 with the 2020/2021 season beginning on September 12, the Spanish league President Javier Tebas has said.

Football activities in Spain were suspended on March 12 due to the coronavirus, with Barcelona leading the pack in the top division.

The resumption date was expected following last Saturday’s announcement by Spain’s Prime Minister Pedro Sanchez that the topflight football can resume from June 8.

A behind closed doors derby between Real Betis and Sevilla could restart the campaign, according to Tebas before now.

“We’re prepared and the important thing will be the day we finish the league,” Spanish newspaper Marca Friday quoted the football chief as saying after confirming the resumption date.

He also said audiovisual testing is being carried out so fans have a choice of different viewing experiences.

Those watching at home can choose between two options – the real “silence” from the stadiums or “simulation of the crowds” with noises being played.