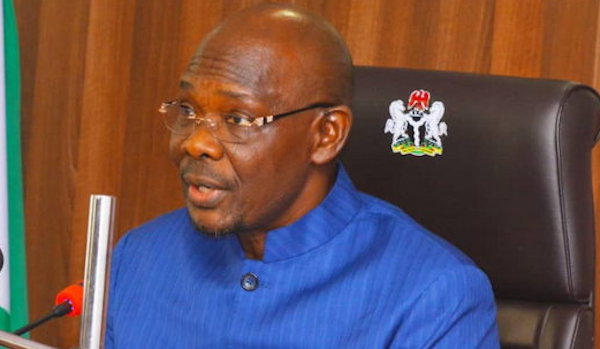 Nasarawa State Governor, Abdullahi Sule, said on Saturday the suspected killers of the Head of Odu community in Nasarawa local government area of the state, Mr. Amos Obere, had been arrested by the police.

Sule disclosed this while inspecting progress of work at the Mobile Police training school, Endehu in Nassarawa-Eggon local government area of the state.

The village head was killed by gunmen on July 31.

The duo of Salisu Usman-Maku and Sa’datu Usman-Maku were killed by unknown assailants at their residence in Gudi, Akwanga LGA, on July 14.

According the governor, the collaborative efforts of security agencies with vigilante groups and local hunters led to the arrest of the killers.

He said the perpetrators of the two killings are currently in police custody and had made confessional statements during the ongoing investigations.

Sule insisted that the state government would not rest on its oars until it eradicate criminal elements in the state.

He, therefore, appealed to members of the public to support the government and volunteer information that would help in tacking insecurity in Nasarawa State.