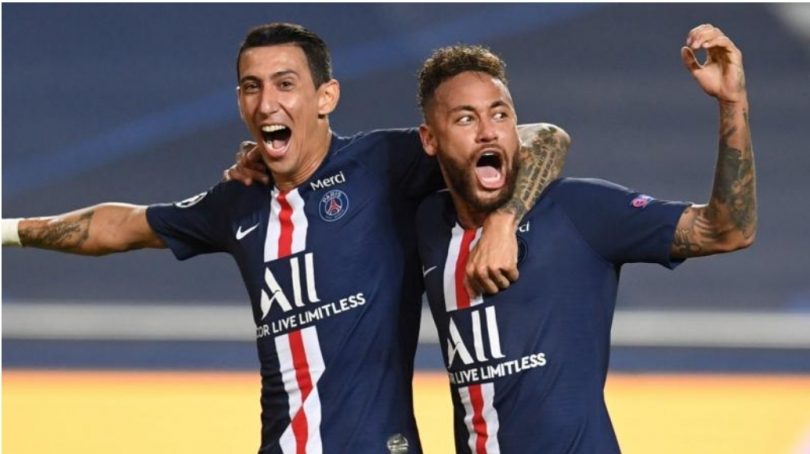 The date billed for Paris Saint-Germain to kick off their campaign this season could be further shifted as three players have contracted coronavirus.

The French champions are to play their first league game on September 10 but Ligue 1 already said more than three positive cases at a club was likely to lead to a postponement of a game.

The opening game of the Ligue 1 season between Marseille and Saint-Etienne had to be postponed last month after four home players tested positive for the virus.

“Three Paris Saint-Germain players have confirmed positive Sars CoV2 tests and are subject to the appropriate health protocol,” the club said in a statement.

“All of the players and coaching staff will continue to undergo tests in the coming days.”

PSG were given an extended break due to their continental engagement that saw them lose in the final of the Champions League to six-time champions Bayern.