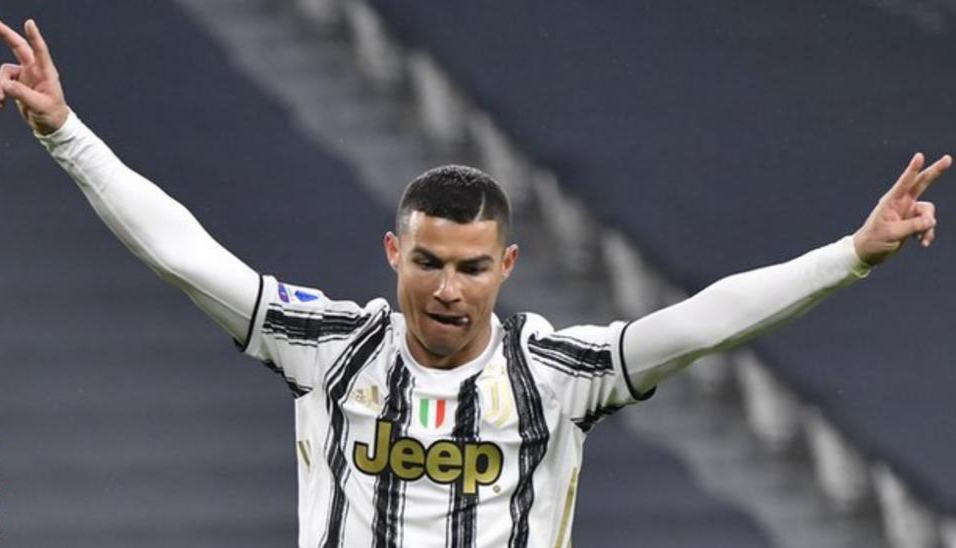 Cristiano Ronaldo scored twice for Juventus in their big win over bottom club Crotone in a Serie A encounter in Turin on Monday.

Ronaldo scored his two goals in the first half, putting the hosts 2-0 ahead at halftime.

Super Eagles forward, Simy Nwankwo started the game from the bench for Crotone, coming on in the second half as the visitors looked for a rescue.

But Juve continued to dominate the game in the second half, with Weston McKennie scoring their third in the 66th minute.

Crotone could not fight back as the champions held on to the lead to climb to third spot in the Serie A.

With the win, Juve now sit four points behind second-place AC Milan and eight points behind leaders Inter Milan, with a game in hand.

Yes, Omah Lay grabbed the Headies; Where do we go from here?