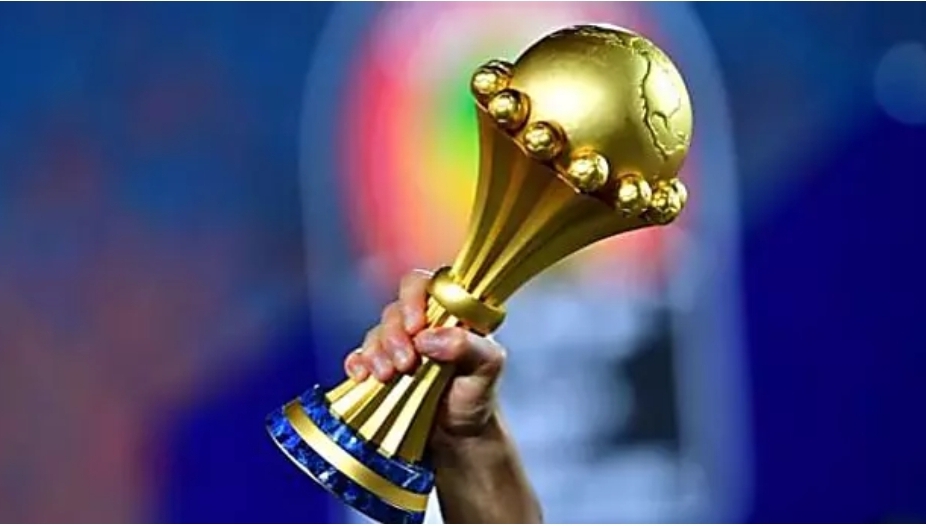 We are barely 24hours away from the kickoff of the long-awaited Africa Cup of Nations (AFCON) billed to hold in Cameroon between 9 January and 6 February, 2022.

The rescheduled tournament was meant to happen in 2021 but was moved to its current dates due to the coronavirus pandemic and the climate condition of the host nation.

While all the participating 24 countries are already on ground awaiting kickoff, the Confederation of African Football (CAF) has made the title even more desirable by increasing its prize money.

The continental football body in a meeting on Friday resolved to raise the total prize of this year’s edition of the competition by a whopping $1.85million.

The winners of the competition will be rewarded with $5 million (an increase of $500,000).

This represents a total increase of $1.85million from the quarterfinal upwards.

Why has CAF increased the prize?

The 2021 AFCON faced a lot of opposition from around the world, especially towards the tail end of last year, with European clubs reportedly calling for the cancellation of the tournament.

The reason for this is not farfetched as clubs were concerned that some of their players (of African origin) would be unavailable at such a critical time as the middle of the season.

But the AFCON had to hold at this time because the weather condition in Cameroon around June/July would make it almost impossible for the games to go smoothly, hence the hosting of the games in January.

CAF, in its effort to command more respect for the tournament which is in its 33rd edition already, made the move to increase its prize money.

The increase was also in line with CAF’s commitment to reward merit performance and enhance the status of the AFCON and it will also be in effect in the upcoming edition.

Comparing with other continental prize monies

Even though there has been an increase of AFCON title prize to $5million, the figure is still far below what is obtainable in Europe, but closer to what is won in South America.

The men’s Euro has a total prize money of €371 million, with the winners taking home a whopping accumulated €34million.

For South America, the total tournament prize money according to recent figures by the CONMEBOL is $19.5 million, which is distributed among the teams that make it to the knockout stages.

In the men’s Euro, the prize money is distributed thus, with teams accumulating their earning as they progress in the tournament.

In South America, the prize money of the men’s COPA tournament is distributed thus:

Related Topics:AFCONCAFCameroonprize money
Up Next

Despite win in friendly, Super Eagles still need to improve in attack —Eguavoen