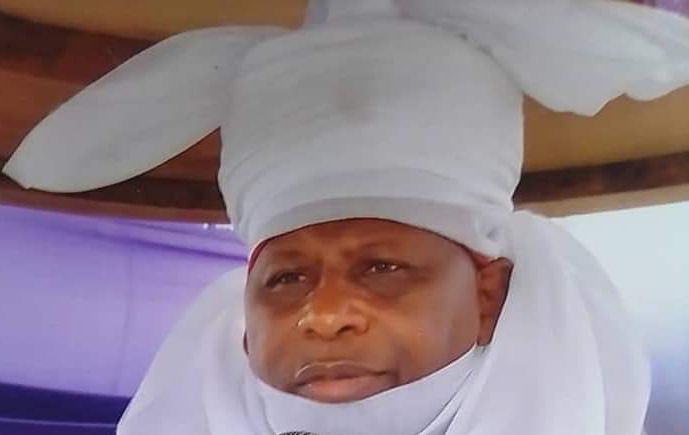 The traditional ruler was reportedly kidnapped by the heavily armed gunmen who attacked his palace in the early hours of Sunday where he was whisked away to an unknown destination.

A resident of the community said the incident happened between 1am and 2am.

“The monarch was kidnapped between 1am and 2am when the gunmen came in large numbers to his palace.

“He was in the palace alone because the wife had travelled to Jos and the children were also not around.

“All through the wee hours, there was heavy shooting by the bandits in his palace, and people in the community were running in different directions.

“So, this morning at daybreak, we went to the palace only to discover that the gunmen have taken the traditional ruler away.”

Also confirming the abduction of Mato, the lawmaker representing Mangu South in the Plateau State House of Assembly, Bala Fwangje, said though details into the kidnapping of the traditional ruler was sketchy, security operatives had been deployed to the Gindiri community and were combing the bushes in search of the kidnapped traditional ruler.

“The incident is rather unfortunate. I just confirmed the kidnap incident with some of the security men.

“I also spoke with the paramount ruler of Mangu, the Mishkaham Mwaghavul of Mwaghavul nation, who also confirmed to me what happened. Right now, the security men are in the bush trying to rescue the kidnapped traditional ruler,” Fwanje said.

Also confirming the incident, the spokesman of the State Military Task Force, Operation Safe Heaven, Major Ishaku Takwa, said troops of the OSH had been mobilised to the area and are on the trail of the kidnappers.

Related Topics:gunmenplateau monarch
Up Next