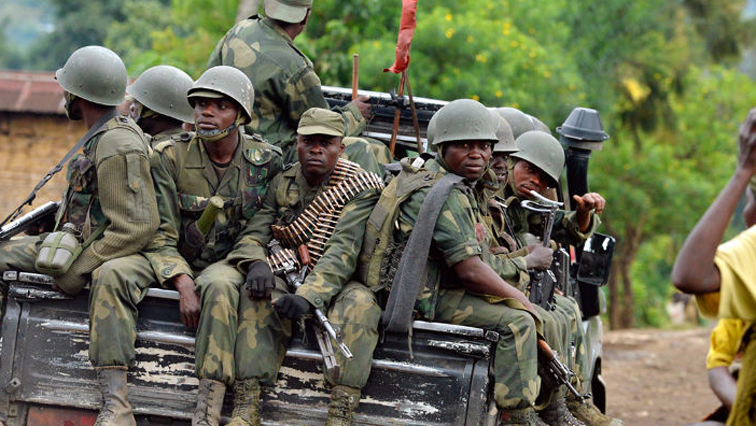 Heavily armed gunmen suspected to be militia on Friday, killed three farmers including a woman, and injured others when they attacked a community called Tse-Tumen in the Turan Council Ward of Logo local government area of Benue State.

The Chief Press Secretary to Governor Samuel Ortom, Nathaniel Ikyur, who confirmed this in a statement on Saturday, said the attackers stormed the village in the night with their cattle, attacked and killed the victims.

“A community leader in the affected area, Chief Joseph Anawa, said it was the second time in two weeks that the terrorists would invade and cause mayhem to the area, stressing that the other time they came one person was killed,” Ikyur said.

“Troops of the Operation Whirl-Stroke have been mobilised and they have moved into the community to help protect the lives and property of residents,” he added.

The CSP also said that in another attack in Gbajimba, the headquarters of Guma local government area on the same night, a pregnant woman identified as Tabitha Azahan was shot by unknown assailants.

“A pregnant woman, Mrs. Tabitha Azahan was returning from Daudu to Gbajimba on a motorcycle around 8pm when the assailants laid an ambush for her between Kaseyo and Torkula villages and shot her.

“Mrs. Azahan was then taken to Gbajimba General Hospital around 11pm for medical attention where doctors have been giving her the needed attention to save her life,” the CPS added.

Man beats wife to death in Ebonyi during argument