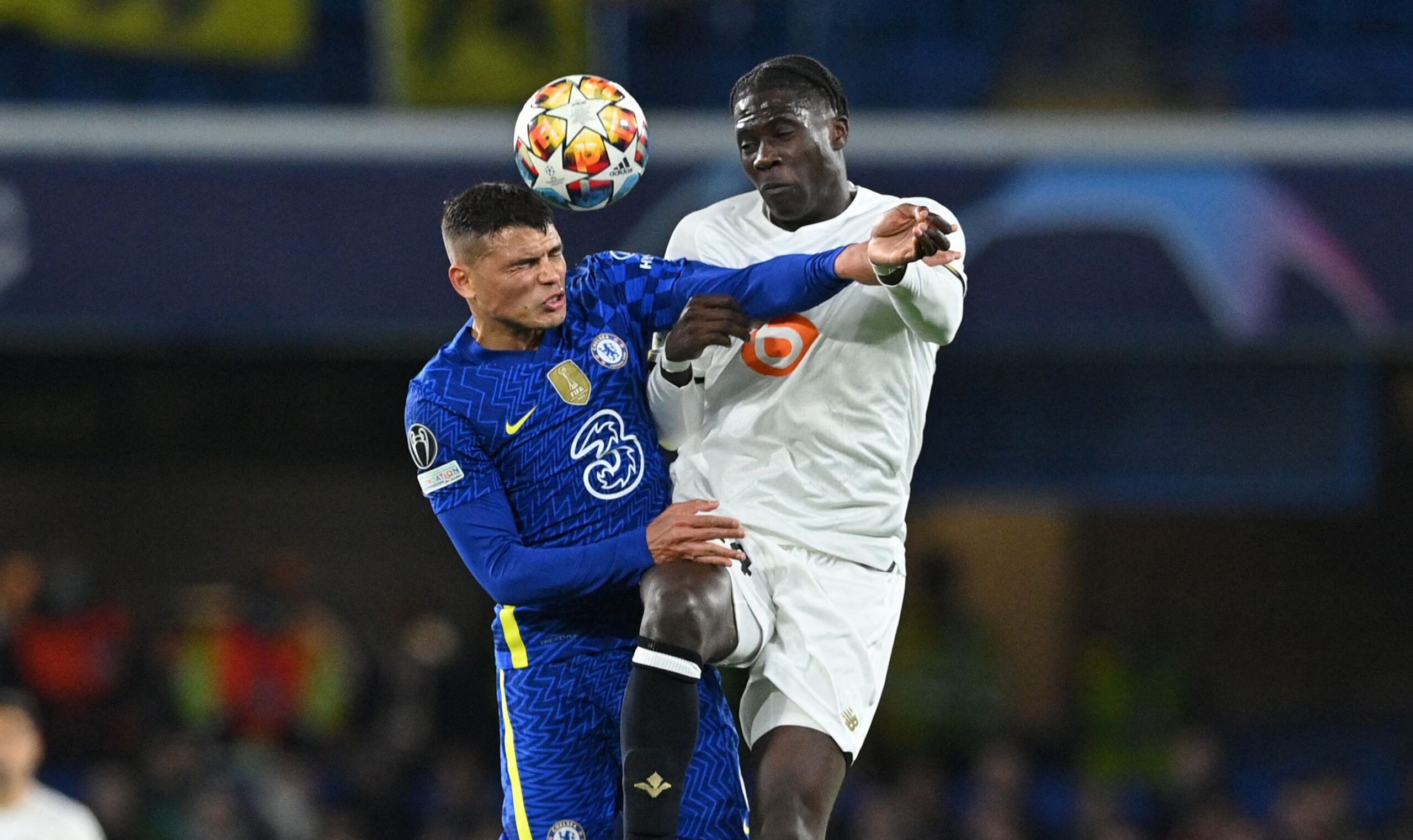 Super Eagles forward, Samuel Chukwueze was in action for 90 minutes as his club Villarreal played a 1-1 draw against Juventus on Tuesday night.

The Spanish side were trailing from the first minute when Dusan Vlahovic scored the quickest Champions League debut goal to put Juventus ahead.

But Villarreal drew level in the 66th minute when Giovani lo Celso sliced a shot in to put both sides on level ahead of the second leg.

The second leg will be played in Turin in three weeks, with both sides having equal chances as the away goal rule has been scrapped.

In another Champions League last 16 first leg tie, Chelsea sealed a 2-0 victory over French champions Lille at the Stamford Bridge.

The Blues take control of the tie with the comfortable win, with Kai Havertz and Christian Pulisic scoring in the eighth and 63rd minutes respectively.

Lille will host the second leg of the tie, and would hope to fight back to possibly secure a place in the quarterfinals of the competition.

Meanwhile, Thomas Tuchel’s men will be playing in the final of the EFL Cup against Liverpool this Sunday.