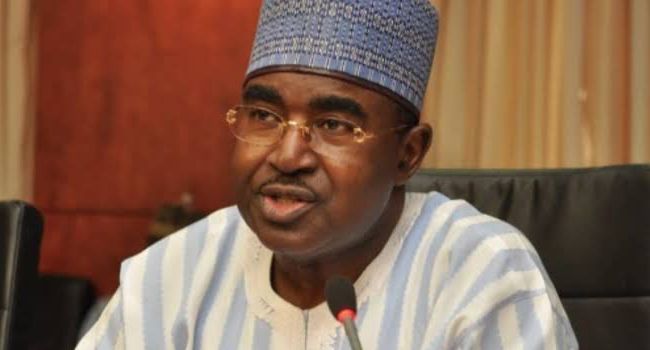 An arm of the United Nations, the United Nations Office on Drugs and Crime (UNODC), has identified Nigerian drug cartel of being the brain behind the regular supply of a “potent central nervous system stimulant called methamphetamine,” which is known locally as ‘Mpuru Mmiri’, to South Africa.

The UNODC, in its 2021 World Drug Report released on Sunday, while giving an in-depth analysis of the global drug markets in the year, said the major traffickers of the dangerous drugs in Africa are Nigerians operating under a well organized syndicate.

In the report, the Nigeran traffickers have “set up two major transnational supply routes from Nigeria and Afghanistan through which the deadly narcotic is trafficked to Western Cape Province, South Africa.”

It also revealed that the cartel had been operating in Nigeria undetected since late 2019.

“There are also some indications that since late 2019, some of the methamphetamine found in South Africa is also being smuggled from Afghanistan via Pakistan and countries of East and Southern Africa to South Africa, particularly the Western Cape Province,” the report said.

“Thus, methamphetamine is currently trafficked into South Africa along two major transnational supply routes: one originating in Nigeria and used by Nigerian crime syndicates, and a second originating in Afghanistan that follows traditional heroin routes and is dominated by Pakistani drug trafficking syndicates.”

According to the report, the annual prevalence of cannabis use in Africa is estimated at 6.4 per cent of the population aged 15–64, corresponding to 47 million past-year users.

It further noted that the “West and Central Africa has the highest prevalence of use, at 9.4 per cent, or an estimated 27 million users, largely reflecting past-year use of cannabis in Nigeria, where people who use cannabis were estimated to be 10.8 per cent of the adult population or 10.6 million people in 2018.”

While reacting to the UNODC indictment of Nigeria being the major source of drug trafficking in Africa, the spokesman of the National Drug Law Enforcement Agency (NDLEA), Femi Babafemi, said the agency was on the trail of the syndicate, adding that 18 drug laboratories had been shut down by the NDLEA.

“We’ve been frustrating their attempts to export drugs from Nigeria to any part of the world through daily and/or weekly arrests and seizures at the nation’s airports, especially in Lagos and Abuja as well as various land borders across the country.

“Beyond this, we’re on the trail of the cartels to shut down their pipelines – that is, the clandestine laboratories, 18 of which had been shut down in recent times by the agency.

“I can assure you that the Chairman of NDLEA, Gen. Buba Marwa, is personally coordinating the efforts in this regard,” Babafemi said in a statement.