Why Ogundipe was removed as UNILAG vice-chancellor —Babalakin | Ripples Nigeria

Home » Latest » Why Ogundipe was removed as UNILAG vice-chancellor —Babalakin 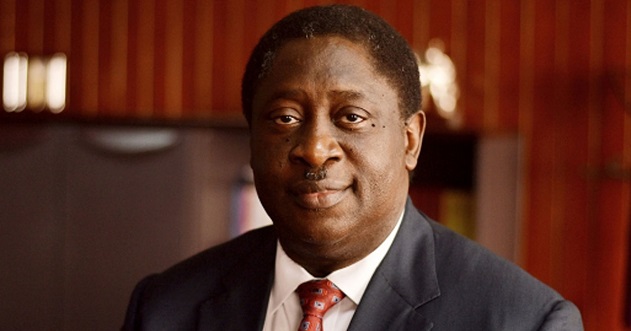 The Pro-Chancellor of the University of Lagos, Dr. Wale Babalakin, said on Friday Prof. Oluwatoyin Ogundipe was removed as the institution’s Vice-Chancellor over alleged gross misappropriation of funds and reckless looting of resources.

Babalakin, who disclosed this to journalists at the Muritala Muhammed Airport, Ikeja, Lagos, defended the removal of Ogundipe as UNILAG vice-chancellor.

According to him, if a vice-chancellor was removed and he wanted to complain, he would write an appeal to the institution’s visitor.

President Muhammadu Buhari is the visitor to all the federal universities in the country.

Ogundipe was removed as the UNILAG vice-chancellor by the institution’s governing council at a meeting held in Abuja Wednesday.

Six of the council members voted for his removal while four voted against.

Ogundipe’s sack has been condemned by the university’s senate and all the staff unions in the institution.

The embattled vice-chancellor had also rejected his removal by the council.

However, the pro-chancellor insisted that the law was appropriately followed in the removal of the vice-chancellor as there were several allegations of looting and misappropriation of funds against him.

He alleged that Ogundipe spent N49million on the renovation of his house without seeking the council’s approval.

“Prof. Ogundipe has been looting the university and looting it recklessly, that’s the plain truth that we should not hide.

“There is misappropriation and there is direct looting of the university. All attempts were made to put an end to this.

“Under the process, the renovation of the house has to be done with approval from the council. He sought no approval. To cover up, he gave the bursar N41 million to renovate his official residence.

“The official residence of the bursar can be built for N41 million from scratch. But this was what was spent on renovation.”