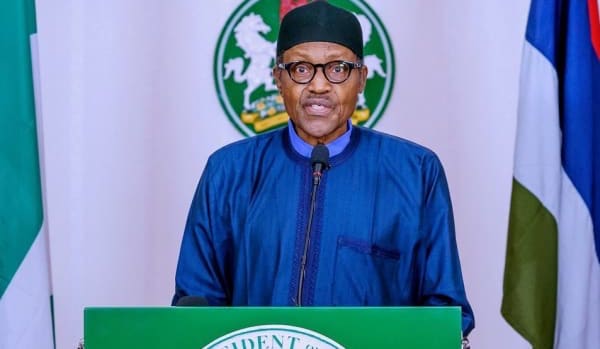 The Arewa Youths for Progress and Development (AYPD), has joined its voice to calls for President Muhammadu Buhari to resign as his administration has been unable to arrest the “ever increasing insecurity and the dwindling economy.”

The group, in a statement made available to Ripples Nigeria on Wednesday, and signed by the President, Danjuma Sarki, said with the current state of the nation, the Buhari government has been incapacitated and could not address the increasing wave of insecurity and downturn of the economy.

“It is obvious that Buhari has failed to lead the nation on the path of socio-economic, political and economic development,” the statement reads.

“The best thing left for him is to resign honourably as President to save the nation from collapse and crisis.

“The level of insecurity in the country is increasing daily. Nigerians are being killed by Boko Haram in the north; there is kidnapping all over the country and killings by armed bandits, and the government has not proffered solution to all the crises.

“Is this how the nation will be governed under this threat, and Nigerians living in fears?

“The government has failed woefully and the President should now resign. Let him go. He should save Nigeria. The level of killings and kidnapping is outrageous.

“Even his erstwhile supporters have backed out from supporting him and are asking Buhari to resign. What does that tell him? He is a failure and should do the honourable thing and resign.

“We the Arewa Youths have had enough and we regret throwing our support behind him in 2015 and 2019”, the group said.