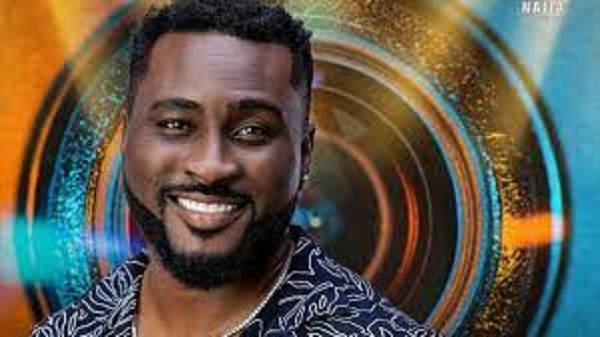 Fans of Big Brother Naija Shine Ya Eyes housemate, Pere have taken to the streets of Lagos State to stage a protest following the recent twist deployed in the competition.

On Sunday, September 26, Big Brother announced a new twist to the show. According to Biggie, Pere and Angel would have to vie for a spot in the grand finale; the winner of the challenge will join the four finalists, while the loser will have to leave the competition.

The recent twist shook several fans of the Shine Ya Eyes housemate off balance.

Supporters of Pere have now taken to the streets of Lagos to air their displeasure with the twist.

A statement was later released on Monday afternoon by Pere’s team to further disclose that he merits a place in the finals based on the high voting percentage of 25.31% he attracted from his fans compared to Angel’s 14.63%.

The team revealed that the effect of the game’s twist had thrown the housemate’s voting team off-balance.

However, it is optimistic that the organisers of BBNaija will not invalidate the votes put in by millions to secure Pere a place in the finals.

The statement also expressed gratitude to all fans and supporters of Pere for their steadfast moral support while encouraging them to exhibit patience at this time; and allow the twist to spread.