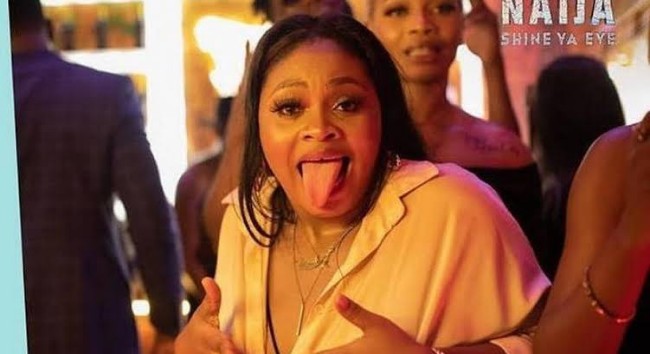 Ajeboh Dominic, the husband of controversial Big Brother Naija contestant, Tega Dominic has cried out, that his ego and pride as a man has been shattered following his wife’s involvement with fellow Shine Ya Eyes contestant, Boma Akpore during their time in the house.

During an interview session monitored by Ripples Nigeria, a broken Ajeboh who has been married to Tega for four years with a daughter stated that he has been unable to put himself together since he saw his partner kiss another man passionately on national TV.

The father of one who was obviously devastated by his wife’s amoral act stated further that he has been unable to leave his house because of what people have been saying about his wife.

Speaking during the session, Ajeboh said he feels “broken, terrible, sad, and like his ego has been tampered with.”

At the start of the show however, Mr Dominic had publicly stated that he was in.support of whatever his wife had to do, except having sex, to emerge winner of the reality TV show.

But after her eviction, Mr Dominic who was almost in tears mentioned that his wife will only be given a second chance should she publicly apologize to him for getting intimate with another man on national TV.

Dominic’s wife, Tega was eliminated from the competition on Sunday, September 5 alongside Michael, Peace and Boma, another housemate who is currently the ‘number one enemy’ in the country.