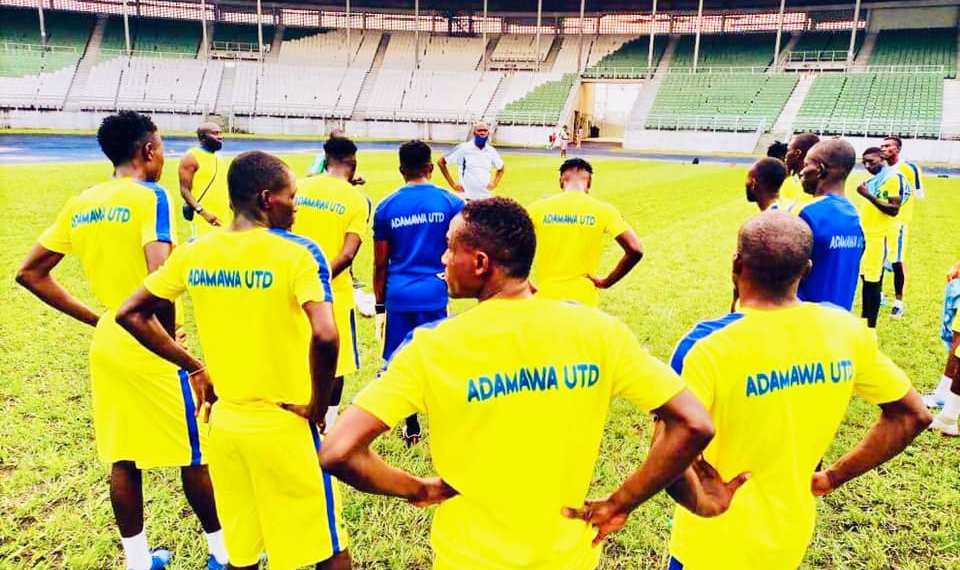 Adamawa United have secured their first win since the start of the 2020-21 season of the Nigeria Professional Football League (NPFL) season.

The Yola club pipped Lobi Stars 1-0 in their matchday 12 encounter at home on Thursday night.

The only goal of the game was scored by substitute Stanley Nnanna Otu, who broke the deadlock in the 78th minute from a Sadiq Lawan assist.

The win for Adamawa United brought to an end a 15-game winless run in the league, having last won a game in the Nigerian topflight in February 2020.

Victory for the team came at a perfect time as they also celebrated the return of the team’s bus driver, Alhaji Kabiru, who was freed by his abductors late Wednesday.

Recall that Kabiru was taken away by kidnappers after the team were attacked on their way to Lagos for their matchday 11 fixture against MFM last Sunday. He was released after payment of one million Naira ransom.

Meanwhile, Adamawa now have a win, three draws and eight defeats so far this season, and they remain bottom of the table with six points from the 12 matches.

In the other league game played on Thursday, Heartland defeated Dakkada United 2-1 in Owerri while Katsina United and MFM played a goalless draw in Katsina.