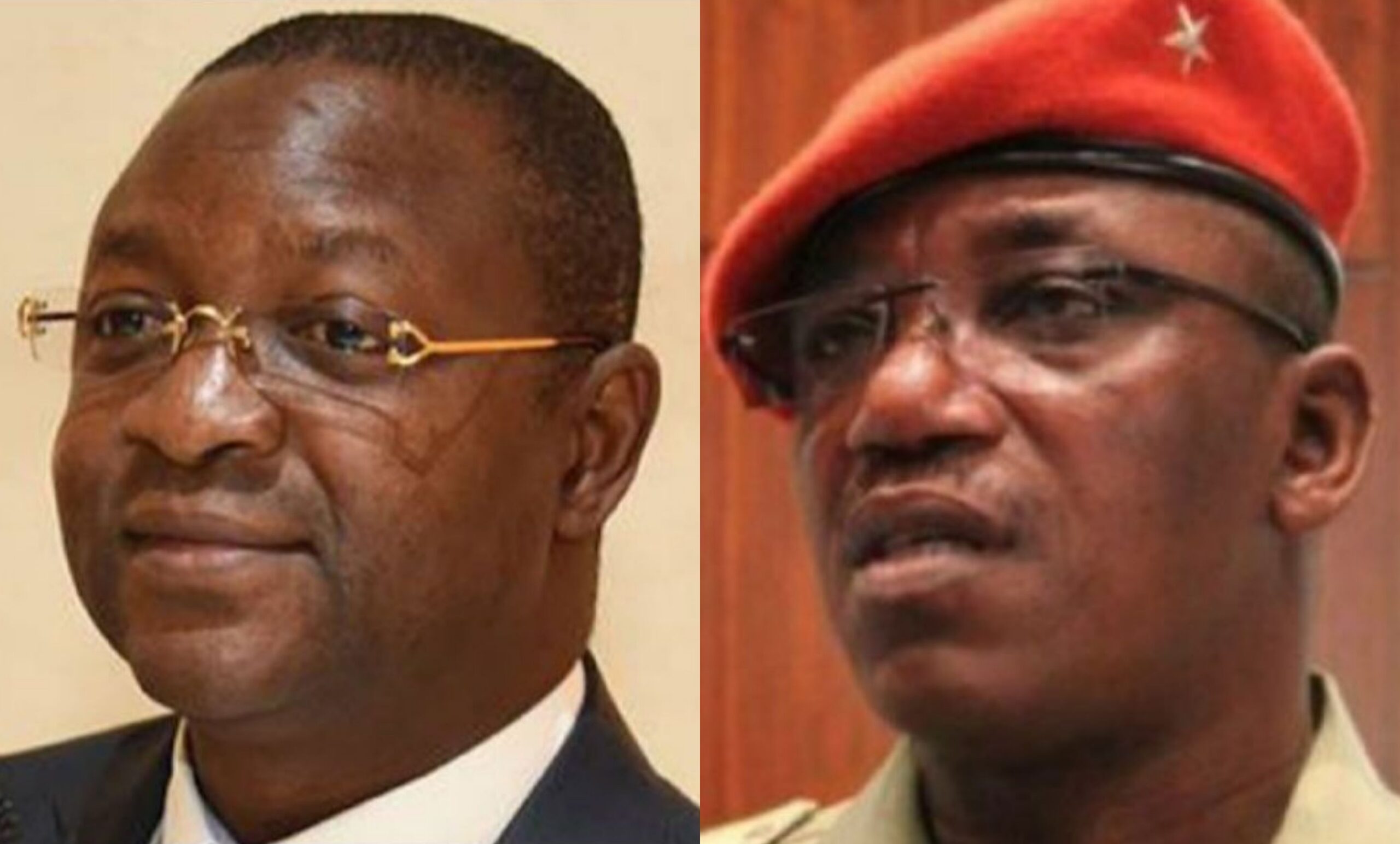 President of the Nigeria Football Federation (NFF), Amaju Pinnick has heaped praises on the Minister of Youth and Sports development, Sunday Dare following Nigeria’s successes at the just-concluded Olympic Games.

The football body, which had no representation at the Games as the country’s football teams failed to qualify, penned a rather controversial statement to commend the minister for his efforts.

In the statement, the NFF boss compared Dare with his predecessor, Barr. Solomon Dalung, under whose watch the sports industry was said to have suffered many shame on the international scene.

Dare was in Tokyo, leading the cheer for the Nigerian contingent, who were only able to clinch two medals – a silver by Blessing Oborodudu in women’s 68kg wrestling and a bronze by Ese Brume in women’s long jump.

“The Honourable Minister was exemplary; he explained, encouraged and empathized with the athletes as necessary and led the cheer at most of the venues where Nigerian athletes competed,” the NFF statement read in part.

“He is such a wonderful breath of fresh air from the immediate Minister of Sports who rather constituted himself into a bulwalk and divisive force against Nigerian athletes at the last Olympics in Brazil.

“We do not wish to recall his inglorious remarks against the football team when the team was camping in the USA. That football team eventually ended up winning Team Nigeria’s only medal – a bronze – at the Games.”