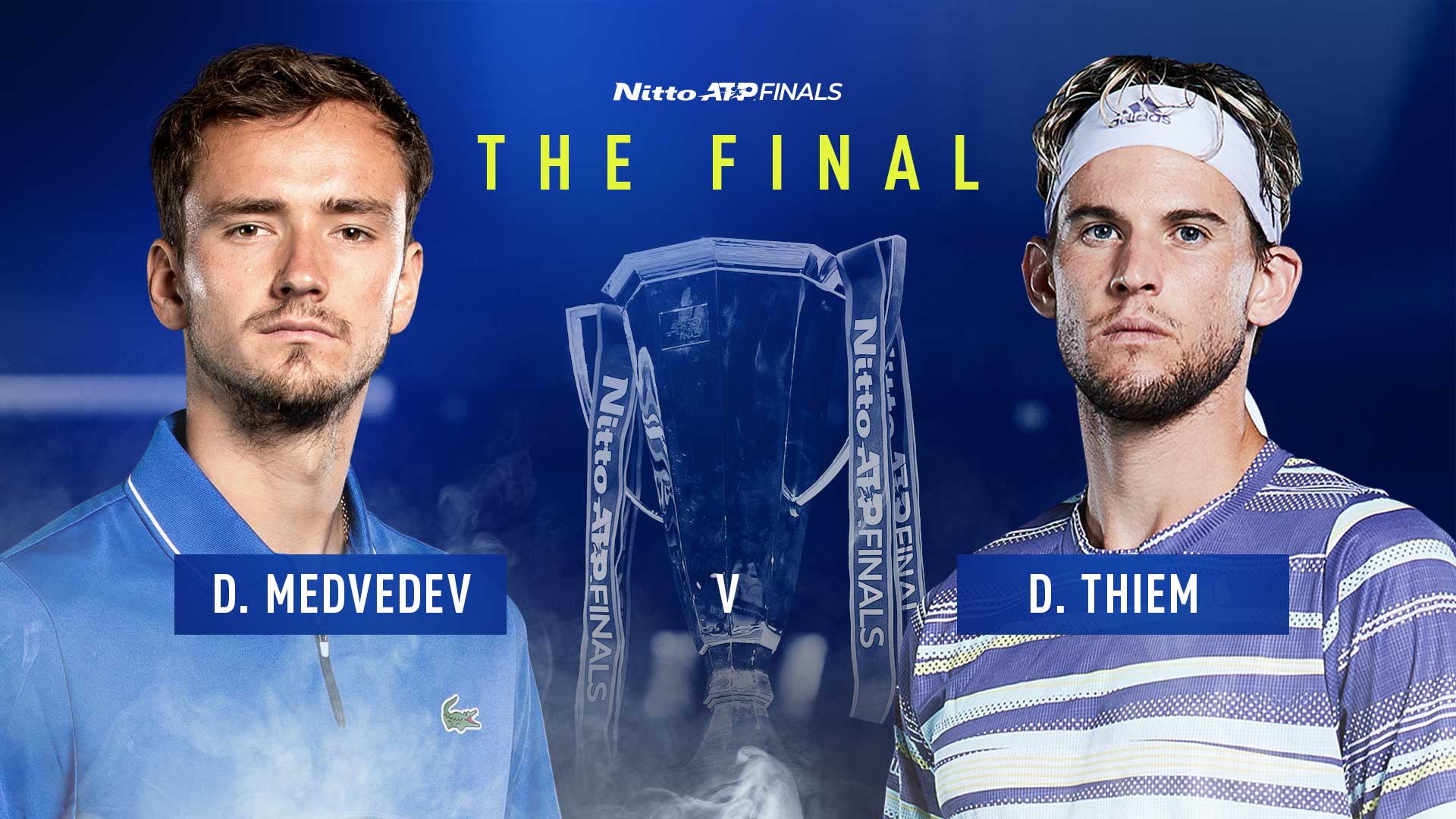 Rafael Nadal failed to reach the final of the ATP Finals after he was beaten by Daniil Medvedev in the semifinal on Saturday.

Medvedev fought from one set down to win and was the more aggressive player throughout the match, and was composed in the decider as errors came from Nadal.

Medvedev is on an unbeaten run this month, having won the Paris Masters title before coming through the round robin stages in London unscathed.

Medvedev and Thiem will now meet in Sunday’s final at the O2 Arena in London.

“Dominic is playing amazing right now. I practised with him and we had good rallies, a really good level of tennis,” said Medvedev ahead of the final showdown.

Should Medvedev, world number four, wins, it would be the biggest victory of his career.